Walls: Race Through a Changing Maze 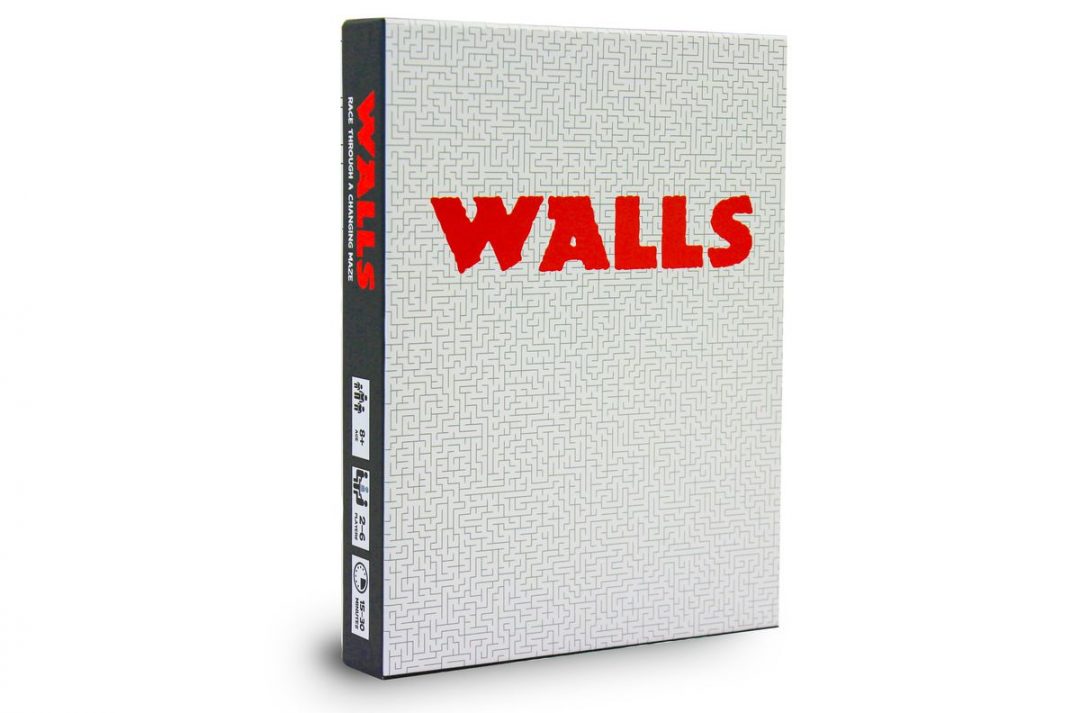 The game board is set up with 3D wall pieces that plug into the board, making a giant maze. The goal of the game is to be the first player to reach the Finish space. Dice are rolled to allow a player to first move their pawn, and second to move walls. The walls pivot around a point allowing the player to open new paths to the Finish, or to block opponents’ paths to the Finish.

There are some special moves that a player may do when the player rolls doubles:
1. Change places with another player’s pawn
2. Move through walls the number rolled (Double 4’s means 4 spaces through walls)

If you are looking for something more strategic than a dice rolling game, there is a second set of rules that eliminates the dice and makes the game more strategic.

There is also an option to add a “Bad Guy” to game play. This gives the game an exciting element that makes the players play against each other and against the board.