A Game of Thrones: The Board Game (2nd Ed) 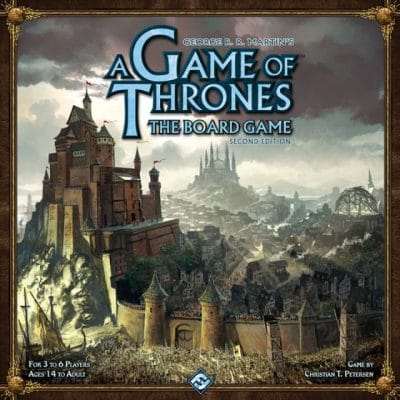 King Robert Baratheon is dead, and the lands of Westeros brace for battle.

In the second edition of A Game of Thrones: The Board Game, three to six players take on the roles of the great Houses of the Seven Kingdoms of Westeros, as they vie for control of the Iron Throne through the use of diplomacy and warfare. Based on the best-selling A Song of Ice and Fire series of fantasy novels by George R.R. Martin, A Game of Thrones is an epic board game in which it will take more than military might to win. Will you take power through force, use honeyed words to coerce your way onto the throne, or rally the townsfolk to your side? Through strategic planning, masterful diplomacy, and clever card play, spread your influence over Westeros!

To begin the game, each player receives an army of Footman, Knight, Siege Engine, and Ship units, as well as a set of Order tokens and other necessary components. Each player also receives a deck of unique House Cards, which are used as leaders in battles against rival Houses.

Each round in the game is made up of three phases: the Westeros Phase, the Planning Phase, and the Action Phase. The Westeros Phase represents special events and day-to-day activities in Westeros. There are three different Westeros Decks, and each denotes a different global action, potentially affecting all players.

The Planning Phase is perhaps the most important. Here you secretly assign orders to all of your units by placing one order token face down on each area you control that contains at least one unit (Knight, Footman, Ship, or Siege Engine). This portion of the game emphasizes diplomacy and deduction. Can you trust the alliance that you made? Will you betray your ally and march upon him? Players may make promises to each other (for aid or peace, for example), but these promises are never binding. The result is tense and compelling negotiations, often ending in backstabbing worthy of Westeros!

During the Action Phase, the orders are resolved and battle is entered! When armies meet in combat, they secretly choose one of their House cards to add strength to the battle. Finally, the Houses can consolidate their power in the areas they control and use that power in future turns to influence their position in the court of the Iron Throne and to stand against the wildling Hordes.

In addition to featuring updated graphics and a clarified ruleset, this second edition of A Game of Thronesincludes elements from the A Clash of Kings and A Storm of Swords expansions, including ports, garrisons, Wildling cards, and Siege engines, while introducing welcome new innovations like player screens and Tides of Battle cards.

Tides of Battle cards are an optional mechanism that brings an element of unpredictability to combat, representing erratic shifts in the momentum of war due to factors such as weather, morale, and tactical opportunity. During each combat, both players draw one Tides of Battle card from a communal deck, and its value modifies the strength of his chosen House card. What’s more, such a card may also contain icons that can affect the outcome of the battle…all of which delivers a new level of intensity to your military engagements. 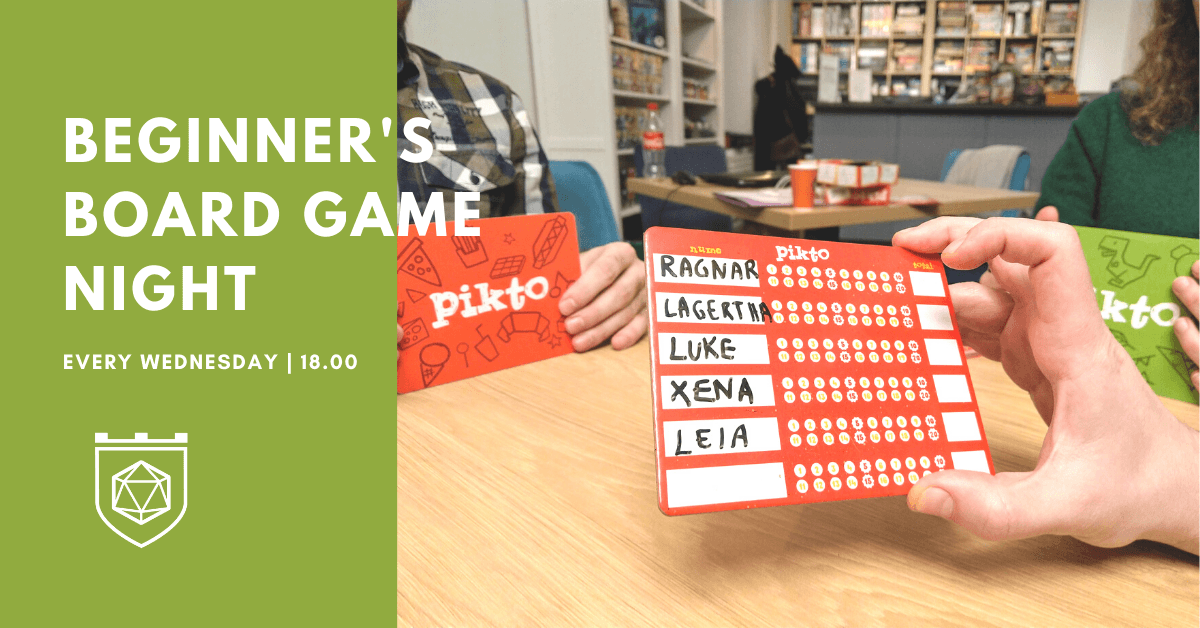 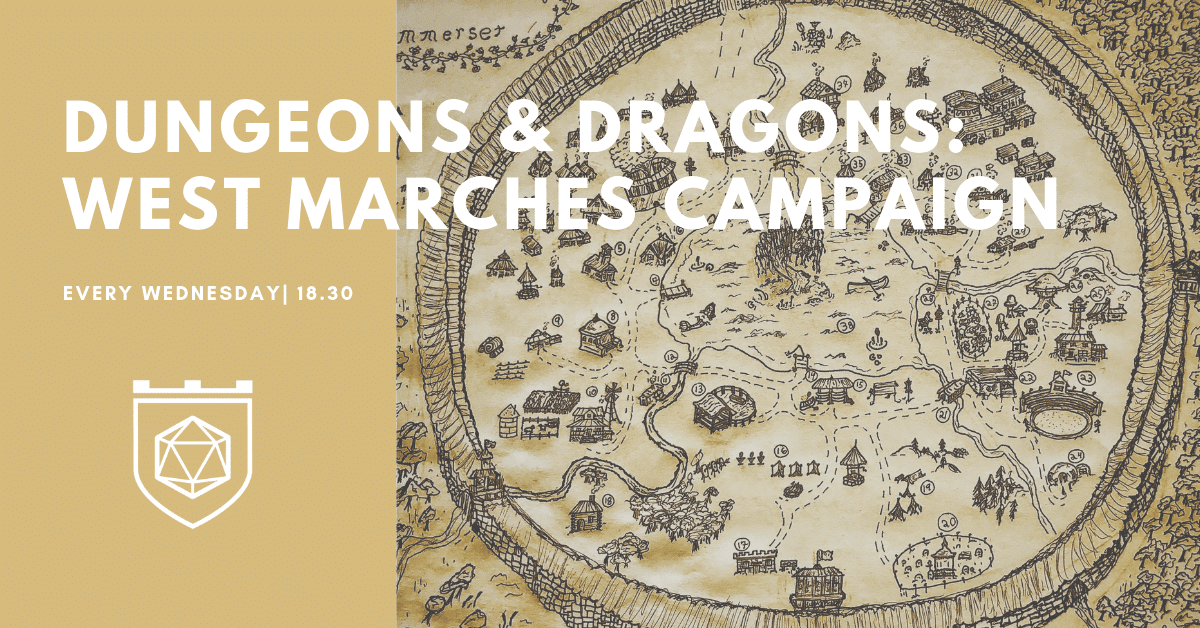 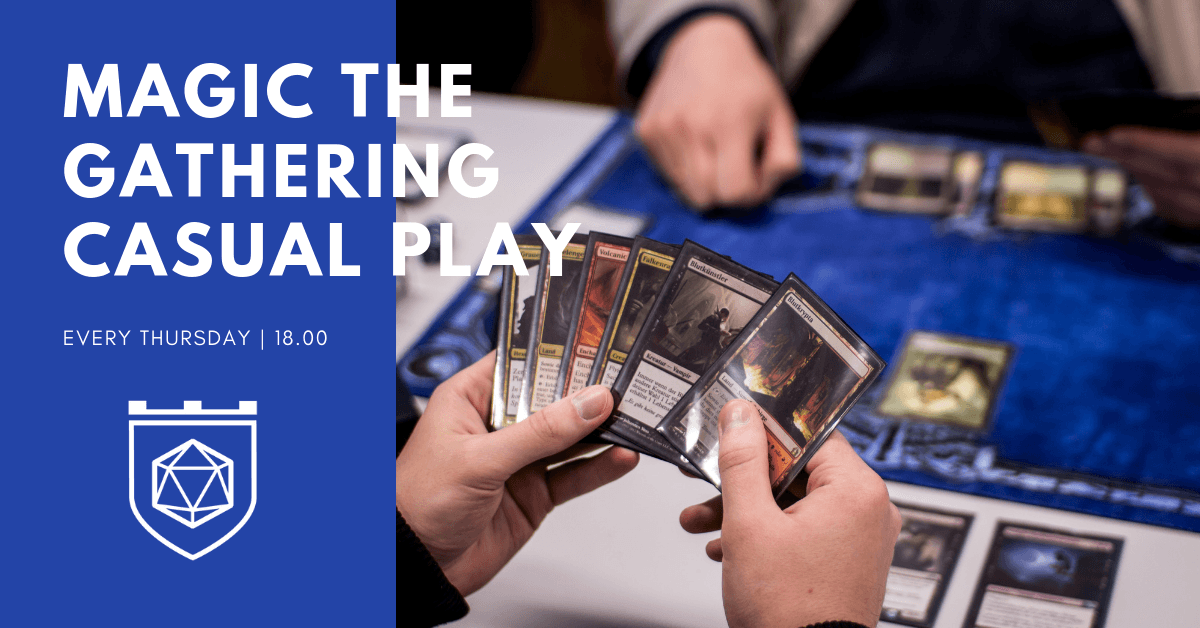 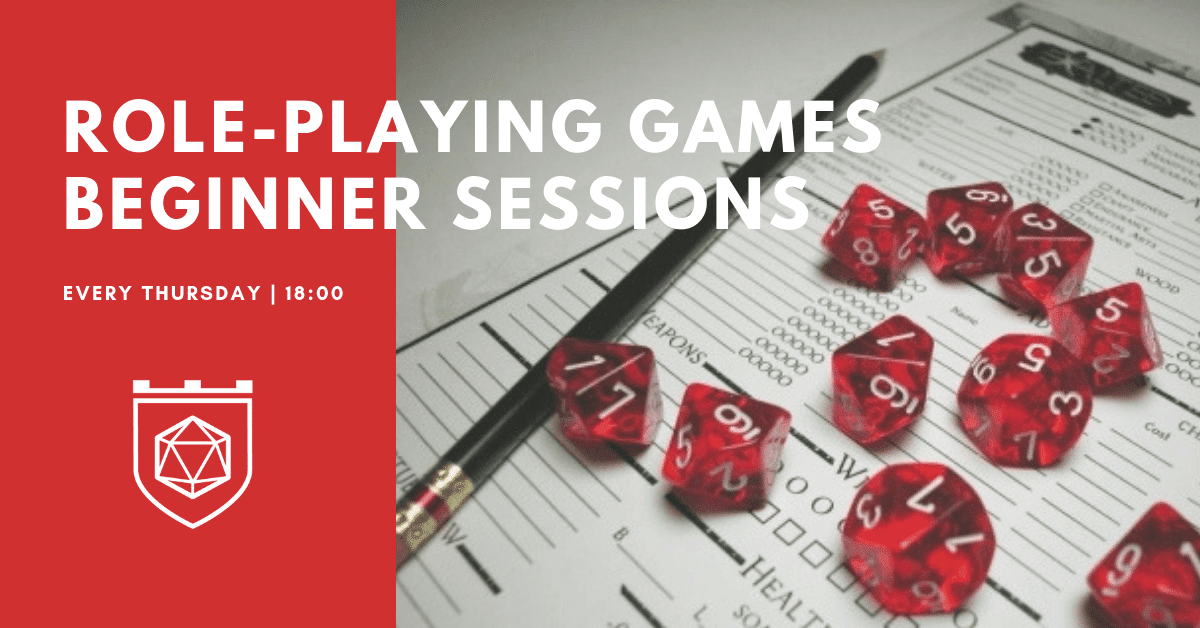 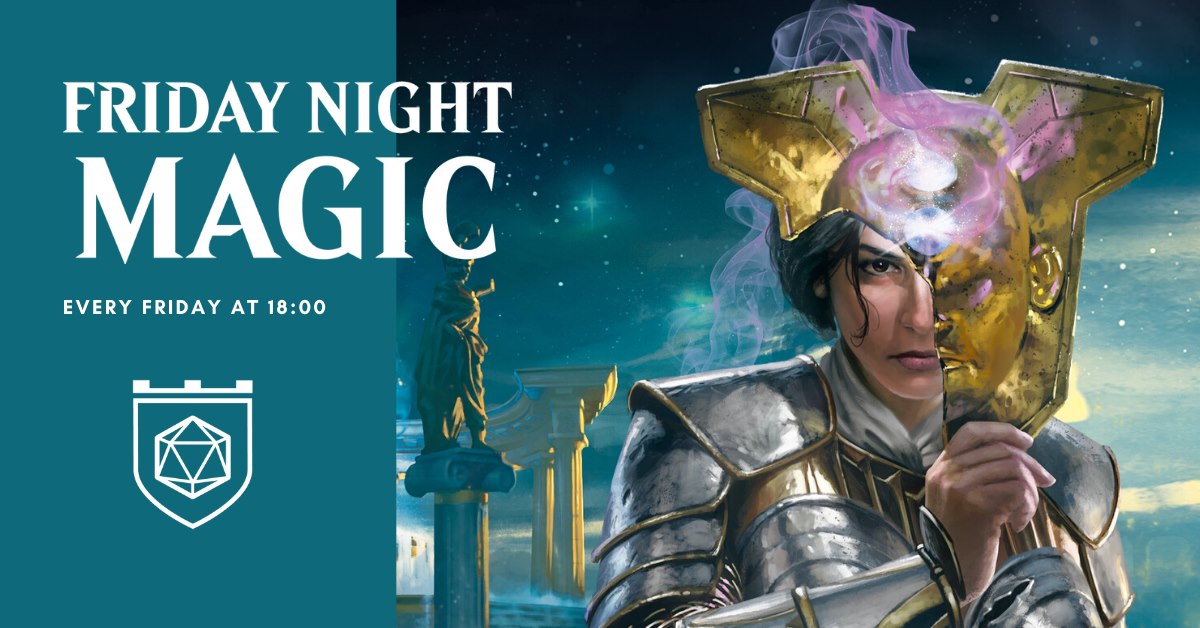