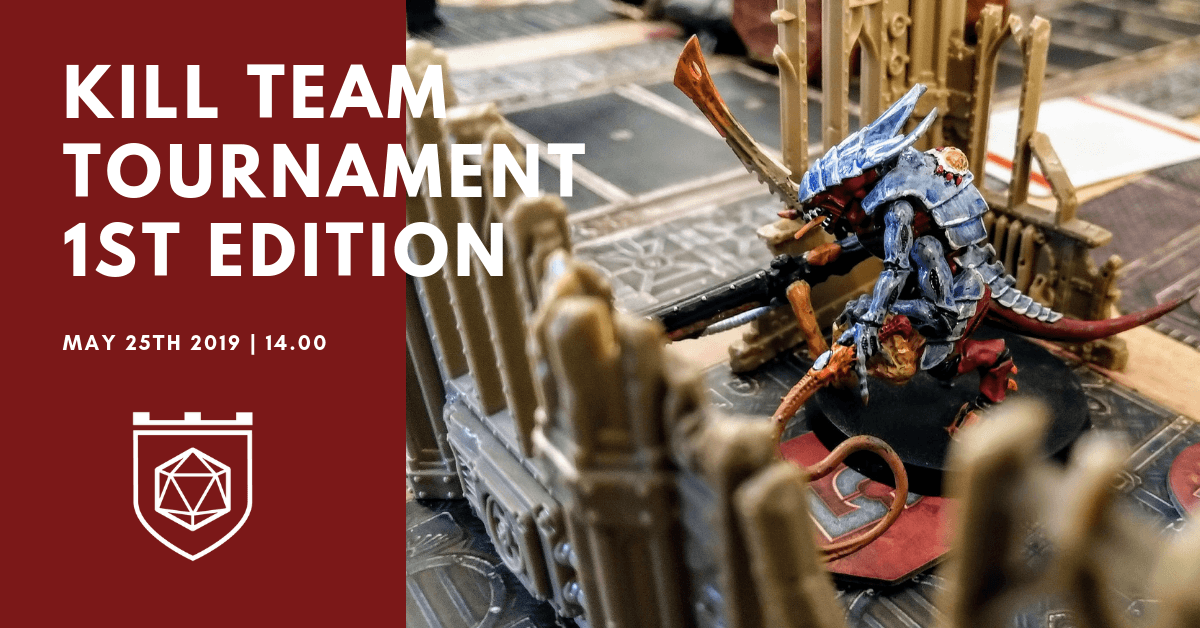 Our Kill Team community is growing fast. To celebrate this we are announcing our first in-store tournament.

To enter the tournament, please fill in the following form: https://forms.gle/FDReRDN6dBsUsAct9

Mustering
Once the mission has been determined, players will muster their kill teams. Players have a maximum of five minutes to select datacards for models from their command roster, following all the normal restrictions for Battle-forged kill teams as found on page 62 of the Kill Team Core Manual.

Rounds and Pairing
The tournament is played over five rounds, with 75 minutes afforded for each (this includes the five-minute kill team mustering period before the start of each mission).

Missions
Which of the missions are played in each round is decided by the tournament organizer, and will be announced before the beginning of each round.

To have access to this event you will need a Day Pass or a Membership Card. 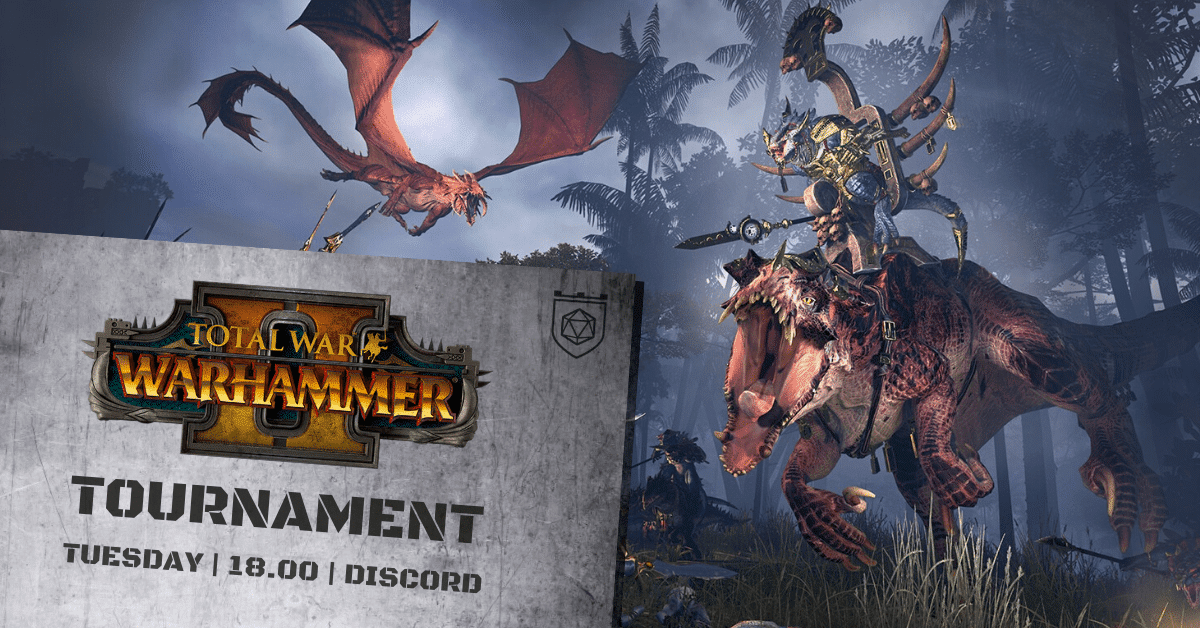 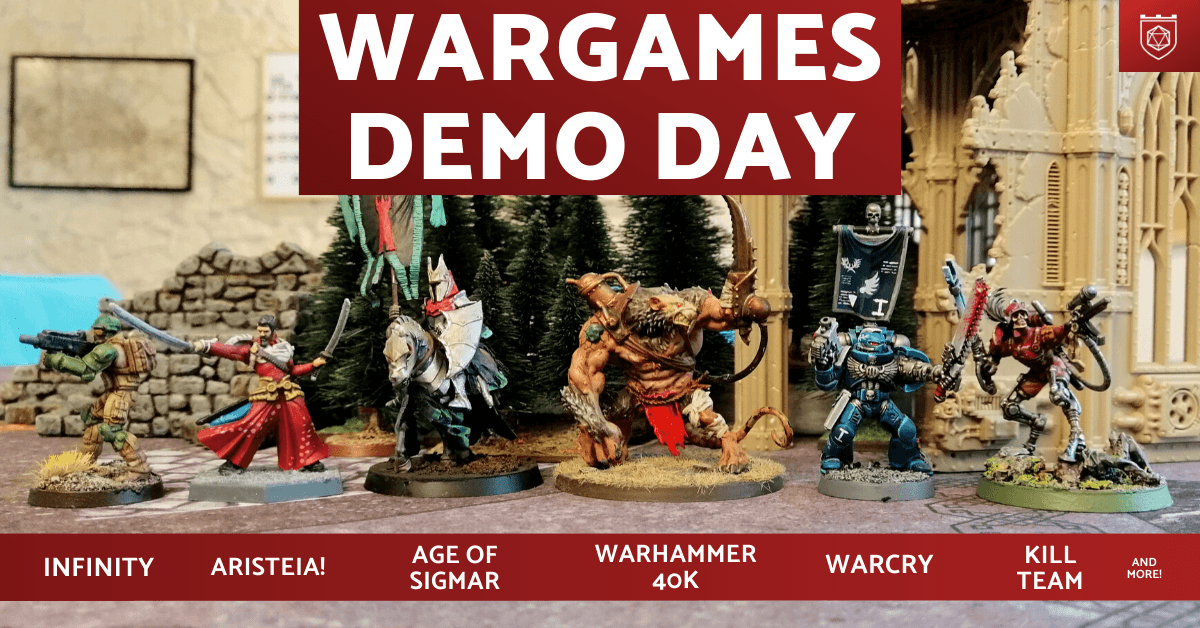 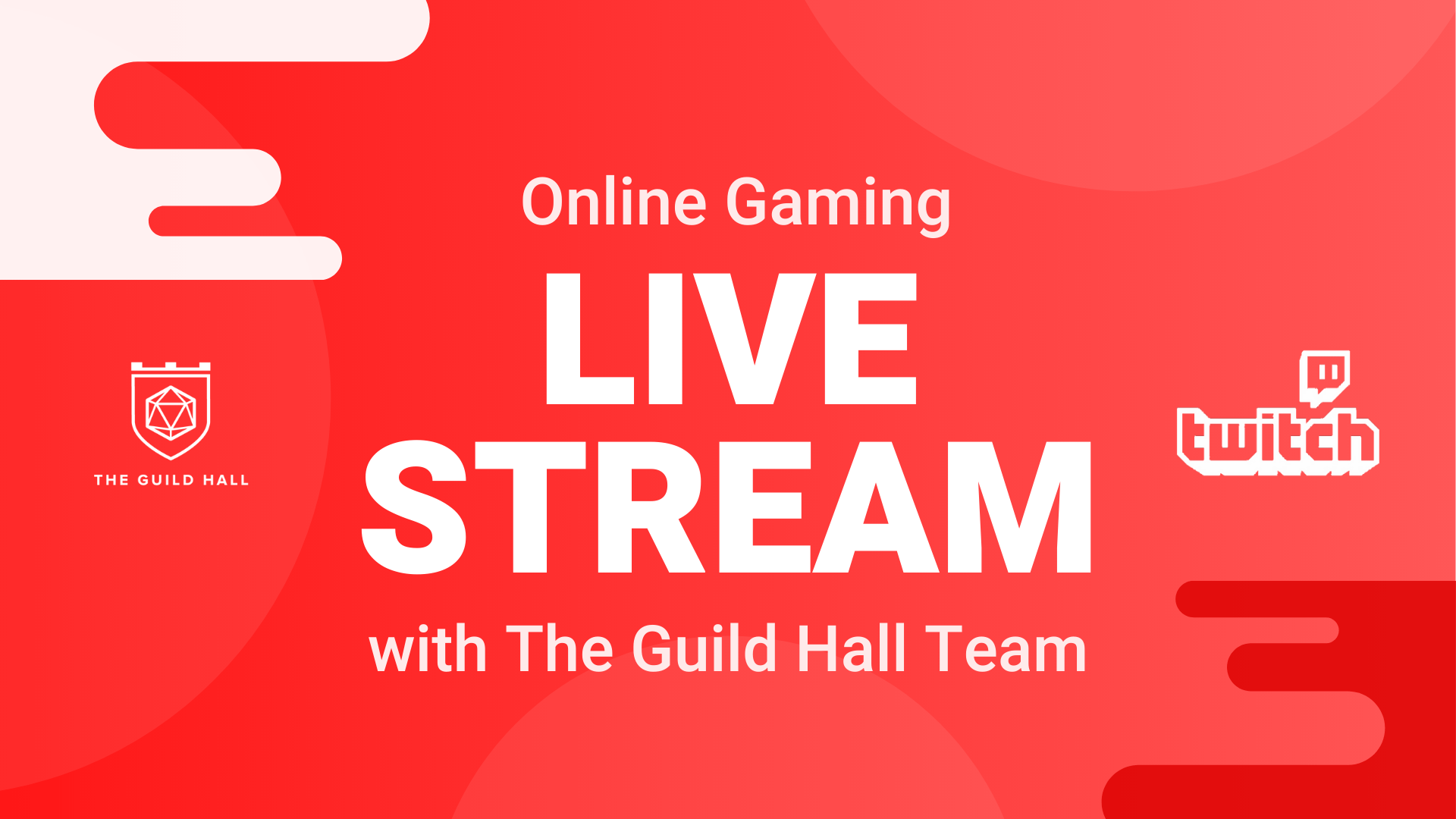